Back to News
‹ Previous 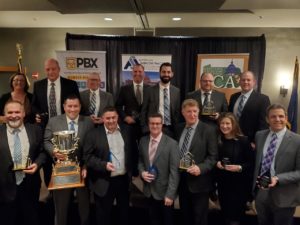